Our collective experience resembles a never-ending bucket list to which we keep adding items:

we've filmed a knight in full armour inside an international airport, a choir singing only sound effects, victims of human trade, from the top of a wind turbine; we’ve written songs, released albums, recorded one-man bands, full blown orchestras and voice over talents from all over the planet; we’ve interviewed ministers, mayors, European Commissioners, sports, rock and pop stars; we’ve hosted and covered movie award ceremonies; we’ve produced animation films in 2D, 3D and whatever this week’s trend is in 24 languages; we’ve drafted scripts, scenarios and storyboards for all kinds of topics - from nuclear fusion to comedy with social funding in between; we’ve done PR and dissemination for a contest of young scientists and the launch of satellites; Yeah, we’re a busy bunch. 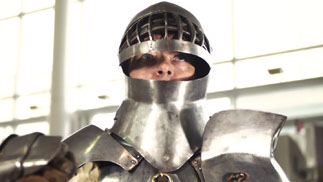 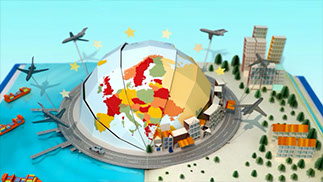 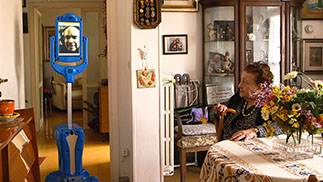 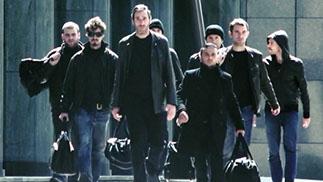 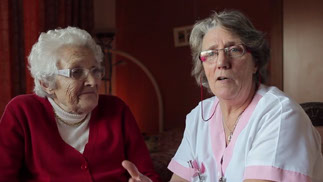 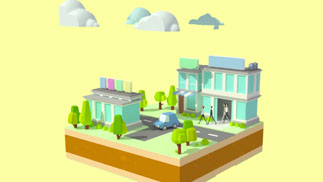 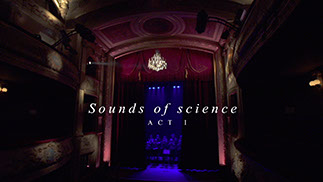 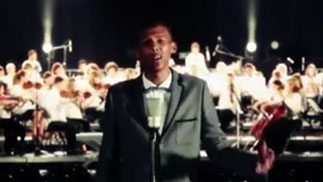 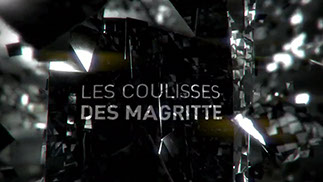 Jumpcut is a preferred partner of

We've been doing it as a team for 5 years, and guess what... it works!

Check this out: Paul Curtiz is an international recording and touring musician/producer with songwriting credits such as the Eurovision Song Contest; Marc Vanvinkenroije is a 20-years experienced anchor and journalist for the Belgian television; Pierre Van den Broeck is a creative director/cameraman/video editor working faster than the speed of light; and Valérie Detemmerman is a journalist/producer with the accuracy of an atomic clock who will bring your story to a new level.

Of course, we don’t do it all by ourselves. Jumpcut has a vast network of high-performance collaborators in all the required skills, including those we can’t think of now.

Jumpcut helps present brands, media or institutions in ways people will remember by combining video, audio and animation. From beginning to end, we help deliver stories that have meaning and emotion. Programmes that have impact. Messages that inspire. 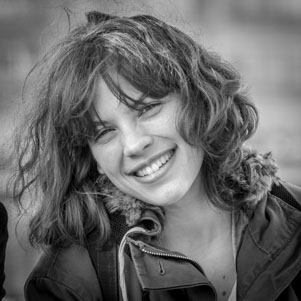 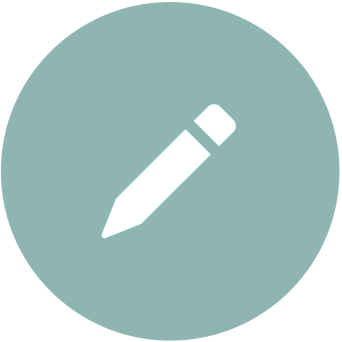 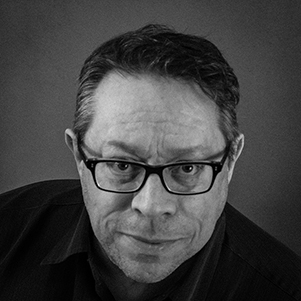 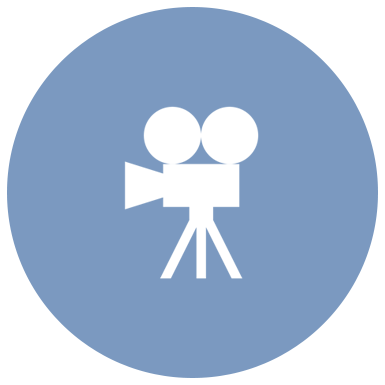 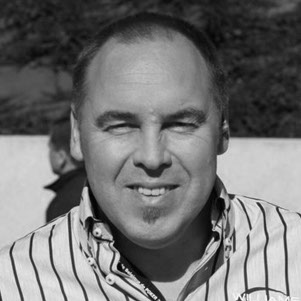 The King of the Ring 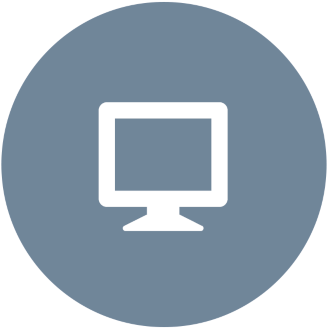 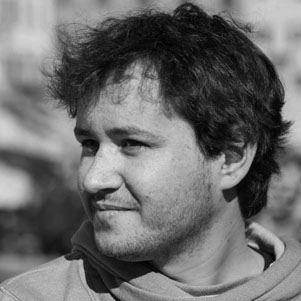